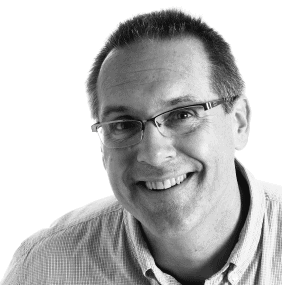 Equal parts artist and businessman, Dave has an unyielding curiosity about the nature of things from cars and human behavior to how things are made and what makes them different. He asks a lot of questions, and then really listens to the answers. While Dave’s weekend activities are none of your business, they probably involve the restoration of his ancient house, a former 1790s sawmill office at the edge of a rushing brook in Charlotte and his new (30-year-old) Cape Dory sailboat. He launched his career at agencies in Philadelphia and Boston with clients ranging from Hershey Foods to MIT. In 1984 he co-founded Brick House Creative Co. and produced distinctive work for clients like Anichini, IBM, and Rossignol Ski Co. during his firm’s 15 year run. After selling Brick House in 1999 he joined Jager DiPaola Kemp Design where he helped lead branding projects for International Paper’s Coated and SC Division, and Course Technology of Thomson Learning. David graduated with a BFA from Tyler School of Art at Temple University. He continued his professional development at Mass Art and Harvard’s Graduate School of Design.